Curated looked at data from the Sports & Fitness Industry Association and highlighted the five most popular camping gear categories in 2021. 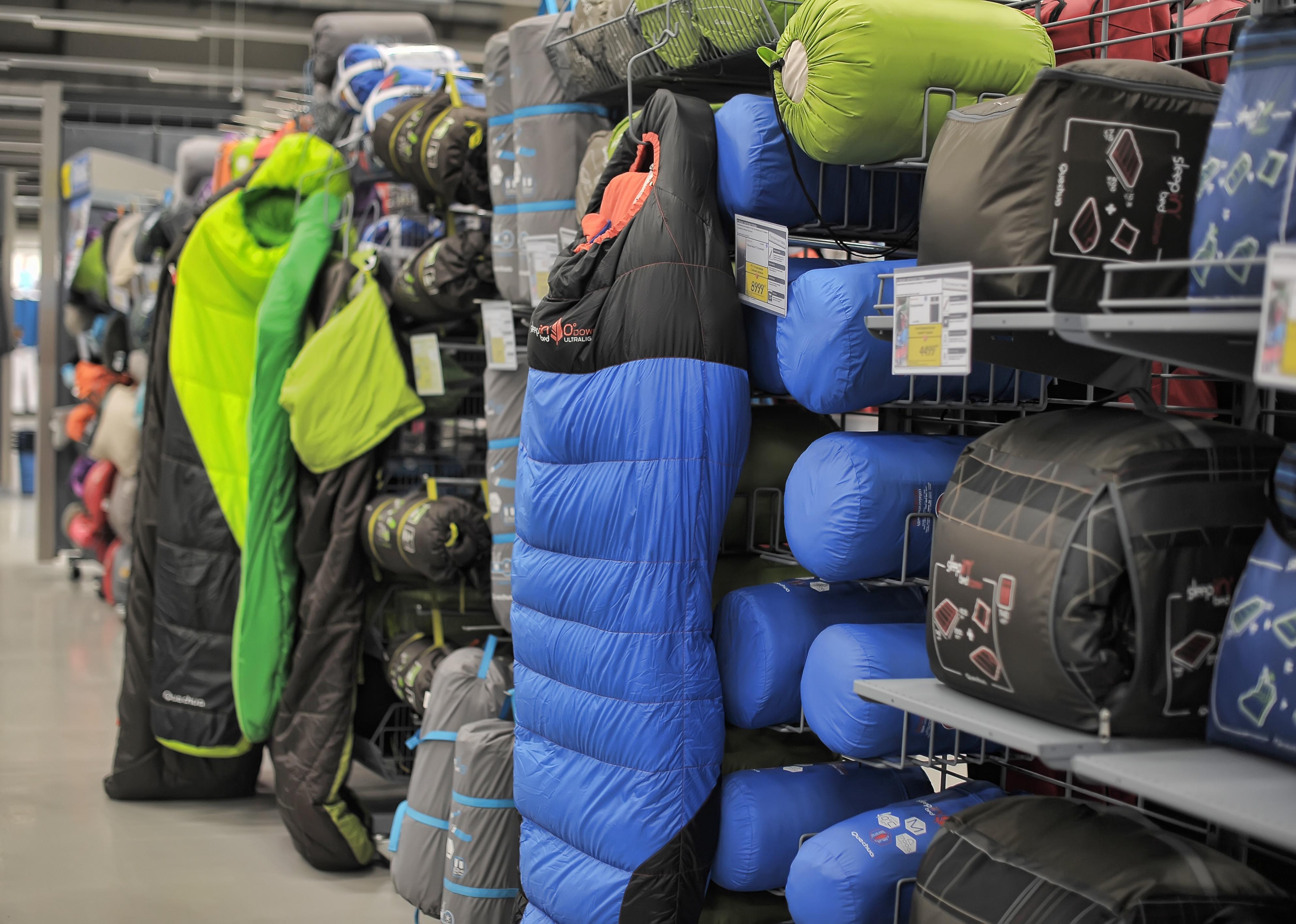 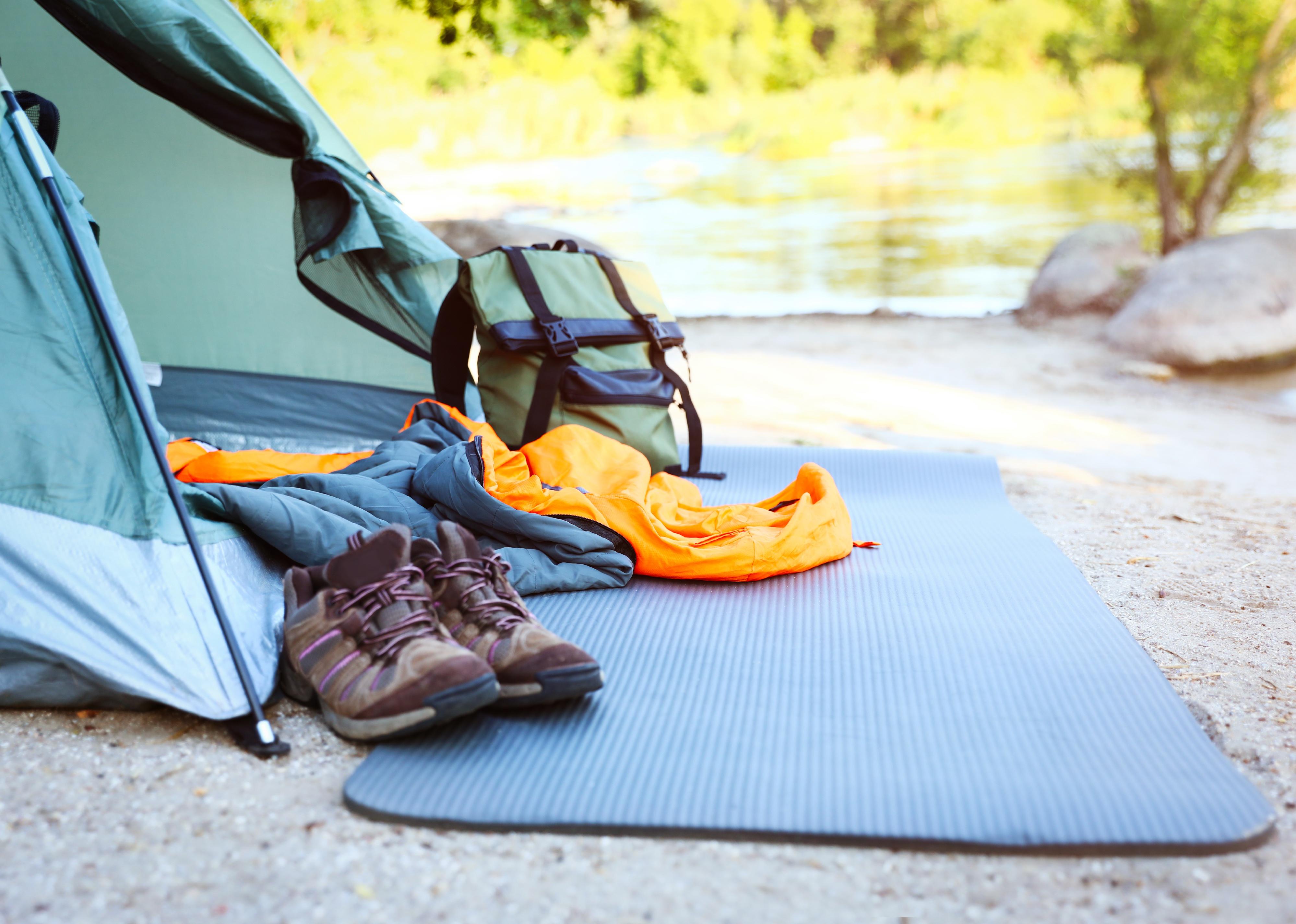 It's no surprise that North America is home to the world's largest camping-gear market, considering the plethora of public land and national parks available for citizens to ramble through. The West Coast dominates in this regard, with high concentrations of camping sites scattered across California, Oregon, and Washington. Globally, the current camping equipment market tallies in at just over $15 billion and is expected to grow to more than $27 billion by 2030.

The coronavirus was responsible for a dramatic drop and subsequent spike in outdoor recreational equipment sales. Demand fell in 2020 with the onset of the pandemic, when many citizens were confined to their homes in various waves of lockdown. However, once the most stringent restrictions were lifted around 2021, camping in the United States became more popular than ever, providing a natural option to travel and undertake adventure while still socially distancing.

Camping gear sales have only continued to rise since then, with international markets in Asia-Pacific and Europe poised to overtake North America in some categories. With the market growing, manufacturers are making notable improvements in product capacity, durability, and adaptability.

Curated looked at data from the Sports & Fitness Industry Association and highlighted the five most popular camping gear categories in 2021. The numbers in the forthcoming list represent wholesale sales, which differentiate from retail insomuch that wholesale refers to products sold to retail stores, which then sell products to individual customers. Overall, wholesale volume in 2021 was up 42% from 2018.

Keep reading to learn more about the most popular camping gear categories. 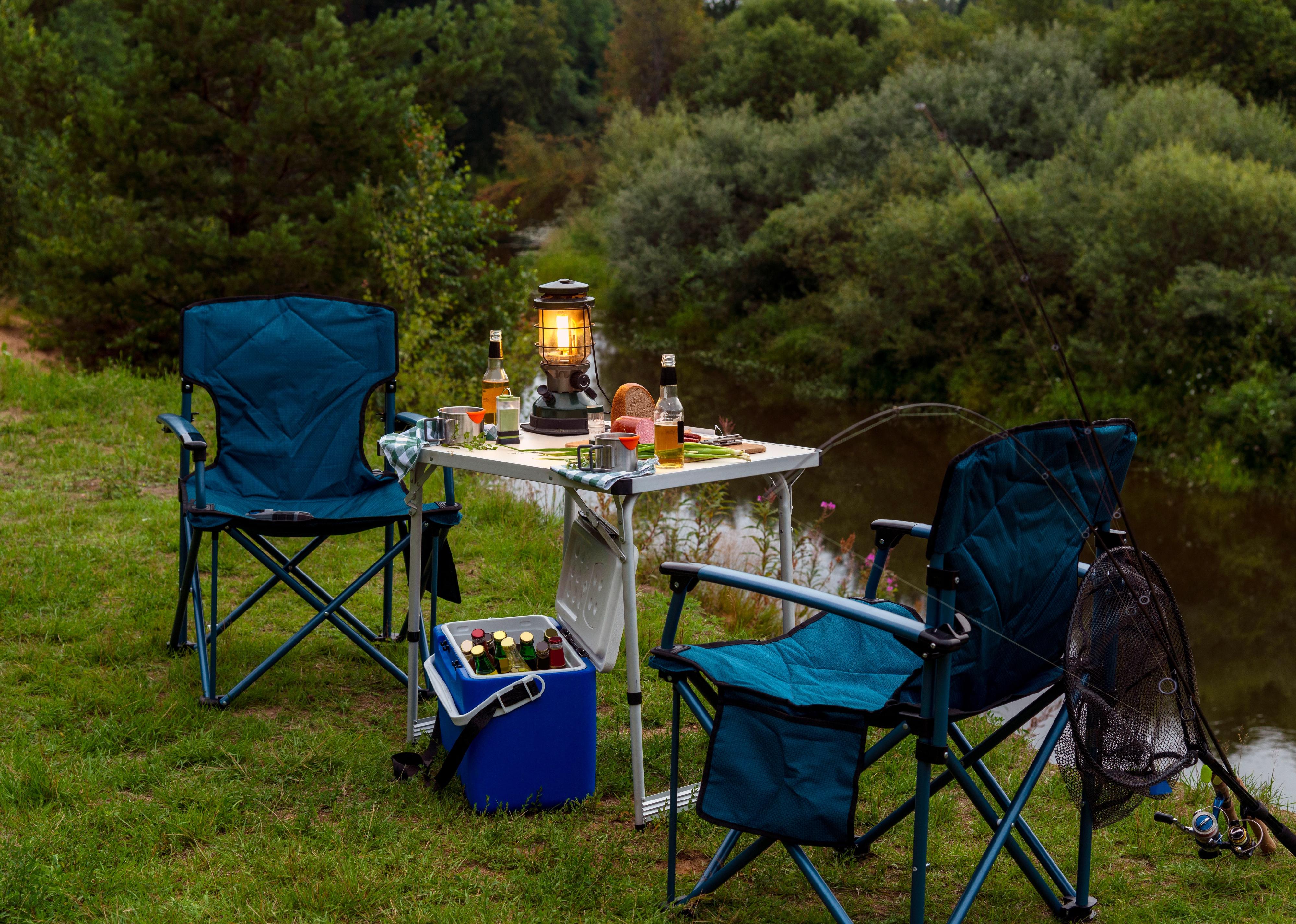 Purchases of camping furniture have steadily risen since 2007. Sales remained relatively steady from 2007 to 2012, growing from $203 million to $221 million, but began rising annually in 2013, ascending to its current rate.

Some of the most popular pieces in this category are portable chairs and stools for campsites, as well as tables, cots, and hammocks. Globally, sales of camping furniture are projected to grow by 5.17% by 2029. As sales increase, manufacturers will be pressured to find ways to make otherwise bulky furniture more compact and lightweight than ever for those venturing into the outdoors. 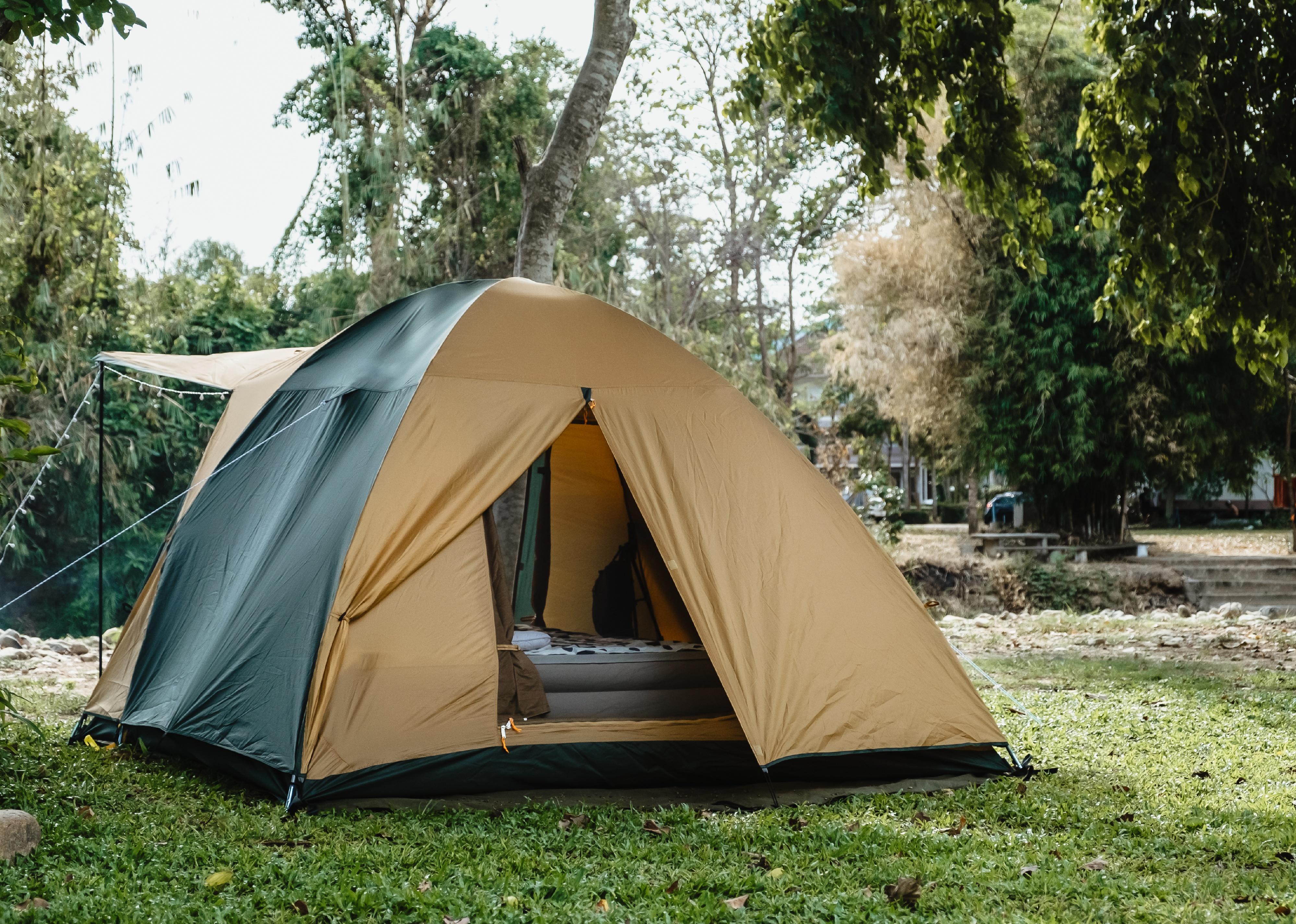 Tents are expected to have the fastest-growing sales of any type of camping equipment in coming years. From 2007 to 2021, sales of tents and shelters nearly doubled, rising from $254 million to $489 million. There is significant variation within the tent and shelter market, including lightweight, packable models for backpacking and long-trail hiking; larger, heavier versions for big groups; and heavy-duty, durable tents made to withstand harsh mountain conditions.

In 2018, tunnel tents made up the largest portion of tent sales. These types are adept at protecting users from high winds and low temperatures. Additionally, dome tents, which provide spacious interiors, are also growing in market popularity. 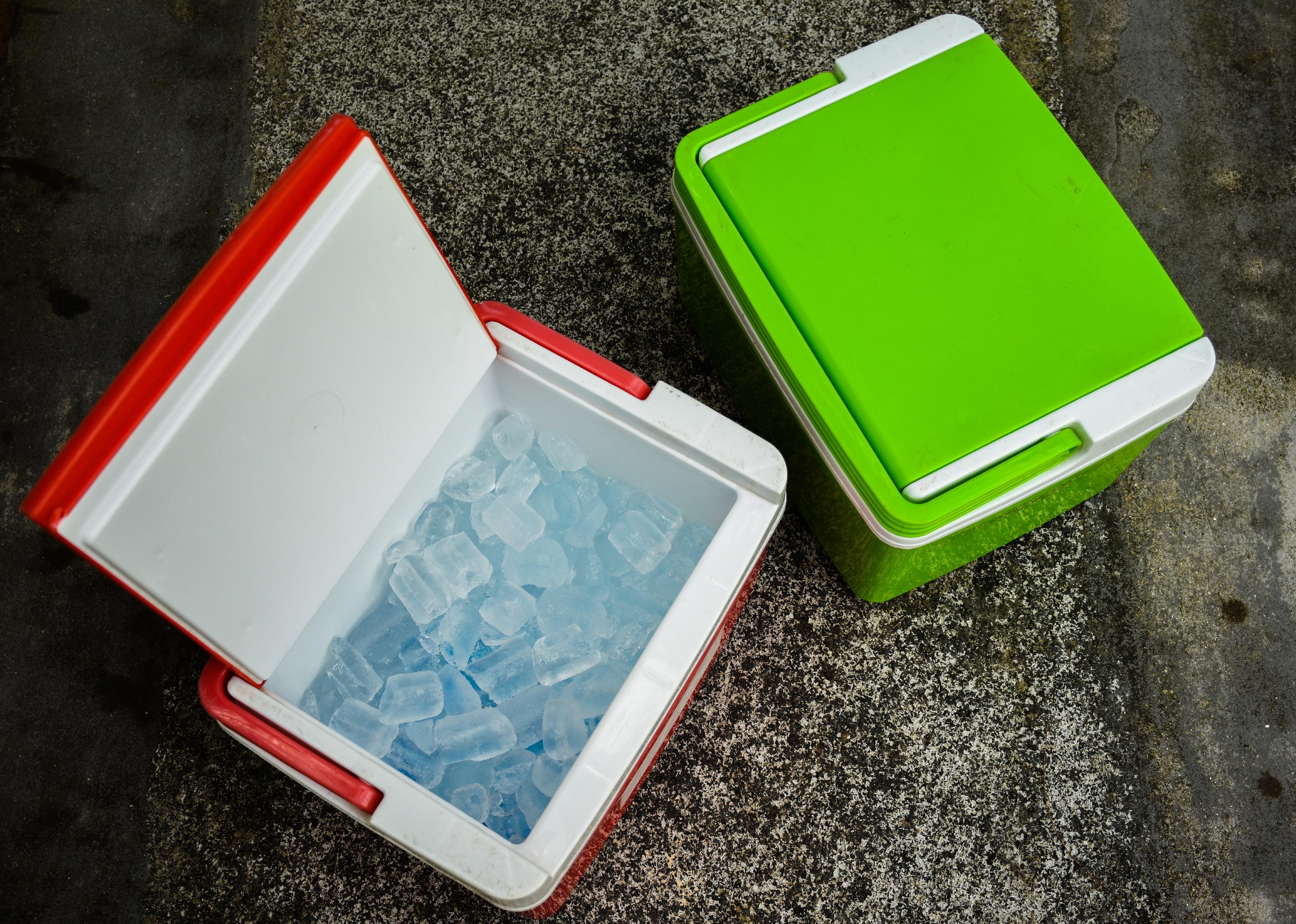 Sales of coolers and chests have risen from $283 million in 2007 to $803 million. Coolers represent one of the more consumer-accessible products, as they are valuable for camping, day hiking, hunting, fishing, and even picnics, barbecues, and concerts.

Coolers holding more than 50 quarts have seen the largest rise in sales, above those with smaller capacities. The product market will likely see the most innovation in coming years in regard to improving how long coolers can preserve ice while also retaining a light weight. Additionally, there is a push to move away from polystyrene and manufacture more sustainable coolers and chests. 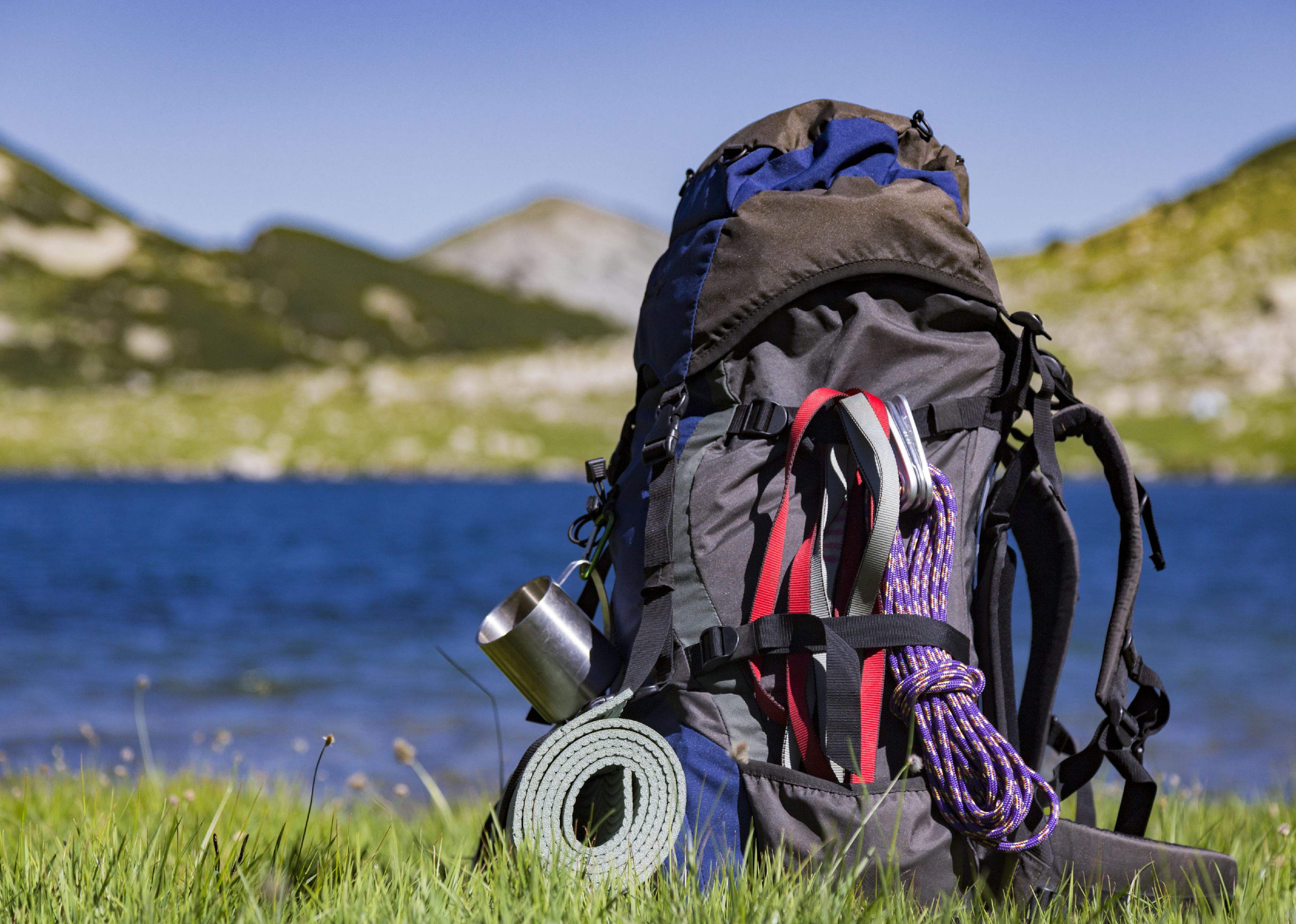 Backpack sales jumped from $634.3 million in 2018 to $706.4 million in 2020, and again to $847.7 million last year. Packs with a capacity for 36-60 liters, which are popular for overnight backpacking trips, top sales, closely followed by those with 15- to 35-liter capacities, which are often used for day hiking and commuting. Those designed specifically for women also see much larger sales than those for men or children.

The Asia-Pacific region is the fastest-growing market for backpack sales. In coming years, manufacturers will most likely focus on improving capacity, weight, and weather durability to drive sales for new backpack models.

After remaining relatively stagnant from 2007 to 2013, sales of sleeping bags and air tents began to jump in 2014, growing from $482.7 million that year to $886.4 million today. Consumers have continued to favor rectangular sleeping bags over tighter mummy sleeping bags. Additionally, synthetic, or polyester, fill has been much more popular than down fill, largely due to its waterproof properties.

This story originally appeared on Curated and was produced and distributed in partnership with Stacker Studio.